According to the operating framework of the Solidarity Centers, the Athens Solidarity Center offers space to new and existing civil society organizations in Greece, facilitating community solutions to pressing social and economic problems. The Center addresses the unique needs of local communities it operates within and caters to all regardless of their nationality, religion, origins and social status.

Within this context, the newly inaugurated center cooperates with four NGOs: PRAKSIS, ARSIS, Together for Children, and the Network for Children’s Rights offering support to vulnerable groups, including children and adolescents, elderly, sick, migrants, and asylum seekers.

To read the articles click here and here. (available only in Greek) 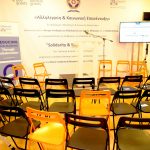 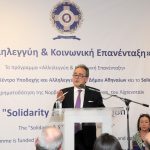 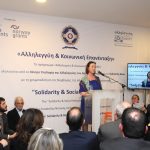 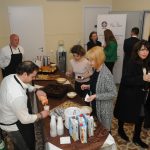 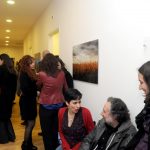 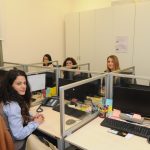 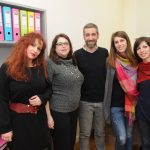 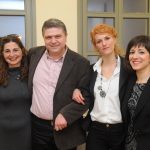 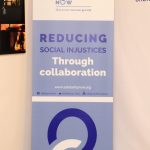 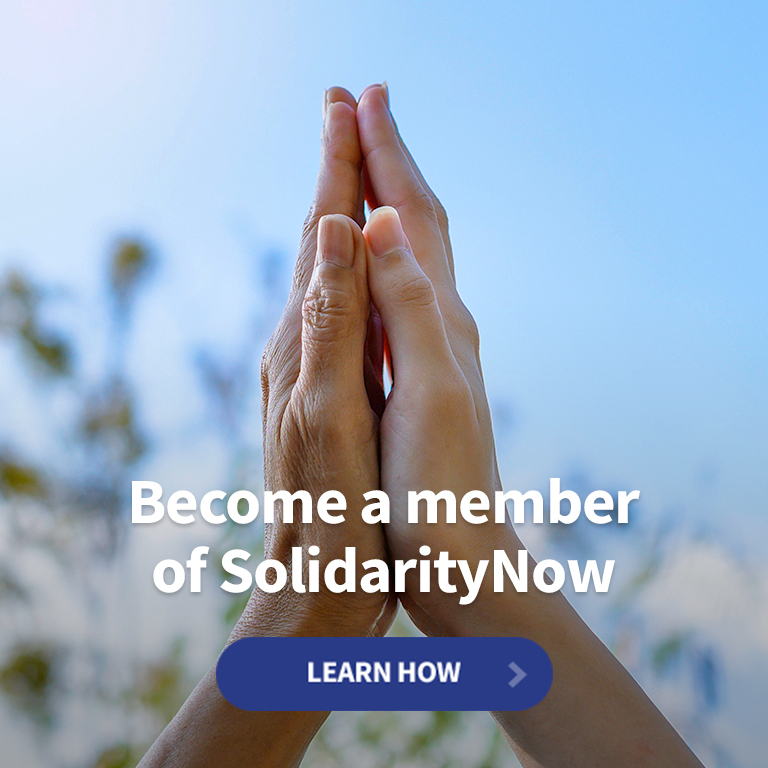